Did it strike as thunder or was it like a growing hunger? That moment when the idea became reality happens to every entrepreneur. This Last Tuesday you can hear stories of when entrepreneurs realised when they needed to be an entrepreneur. The talks are of course followed by the fun EntAnon style networking with like minded people.  Note, we are gathering in 4 Dame Lane as we noticed the Mercantile was getting too small for all the entrepreneurs...

6h30 Warm welcome and opportunity to get a networking head start

8h20 The Social Media Summit founders Tom and Samantha will talk about their big upcoming event and why they joined forces to help business owners with social media through a big event like this.

"Everyone thought I was nuts" Moira Ní Ghallachóir says about the time when she decided to leave her jet set life taking her from Madrid to New York and Budapest and moved back to her old home Donegal and started mng. 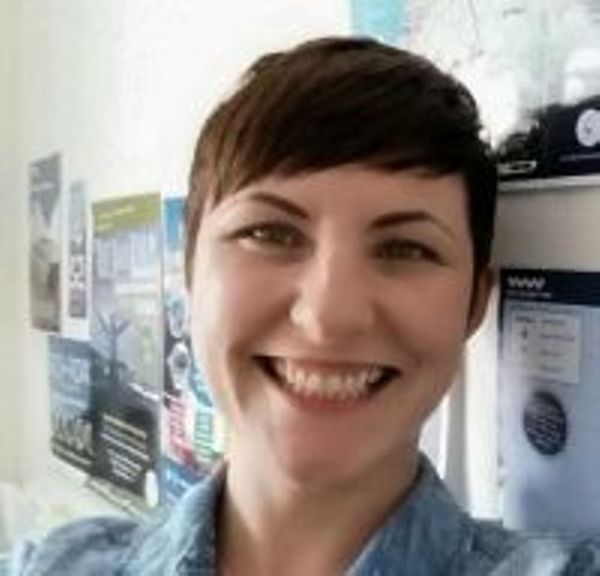 mng specialises in personalised itineraries for travellers who want a deeper connection to places, people and culture. With the experiences she gained she now also helps other entrepreneurs too with finding clients, make a difference and make a profit!

Not only will Moira tell more about her entrepreneurial journey at the EntAnon stage this Last Tuesday. She will also share 5 steps to inspiring solutions. 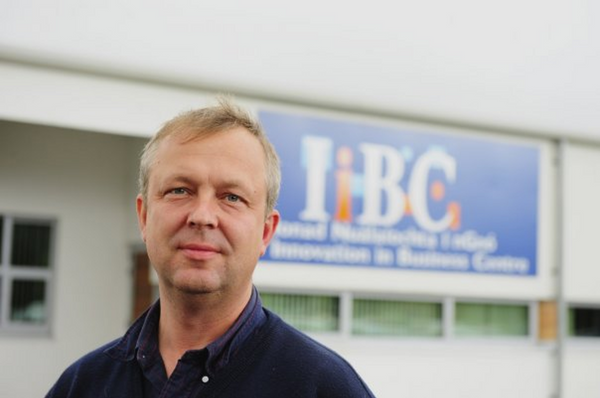 Julian has been creating his own technology start-ups or helping others with their own projects for over 20 years. He set up the BBC's first web team in 1994 and was responsible for getting the first programme related websites on air as well as introducing streaming audio to the UK. Since then he has created businesses which delivered mass audience participation with TV shows as far afield as India. He also created a prediction market which was licensed to the bookmaker William Hill.

Since 2013 he has helped other Irish businesses raise money for their ventures as well as build their products, which include an app for sports clubs, and another for cattle marts to allow video streaming of auctions and remote bidding on lots. He joined the Lucey Fund this year to help identify new investable startups in the UK and Ireland. It's hard to say when he was first bitten by the entrepreneurial bug, having been attracted to the realisation of new ideas and transforming them into viable businesses since he was a teenager.

The 1st and 2nd of March the Social Media Summit will take place at the Aviva in Dublin, gathering social media experts and business owners of various kind for workshops and talks with the aim of improving marketing (and eventually sales!).

Samantha and Tom will talk a little bit about how the idea for the Social Media Summit came to life. They will also share their stories on why they became entrepreneurs. Tom is also the owner of Platinum events doing event management and Sam goes under the name of the Tweeting Goddess providing business owners tweeting guidance.

We will also have 2 Un-Pitches!

1. Gordon Rose will present his smartvote.ie, taking the pain away of researching election candidates before voting 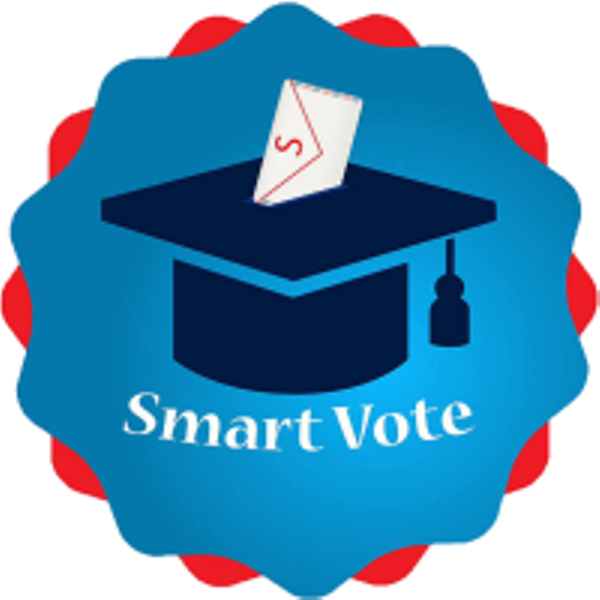 1. Gavin Copeland shares about his Je Suis Personality project, how to gain better consumer insights for more personal marketing; through tea and coffee. 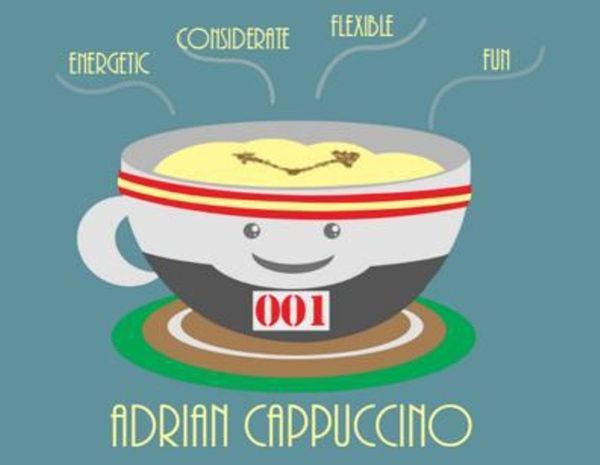 You can also sign up for an unpitch by contacting the organizer [email protected]: An Unpitch is a 10-minute session for entrepreneurs interested in connecting with fellow entrepreneurs. It's not about delivering an elevator pitch onstage or a "demo day" presentation, or trying to grab a few seconds with an angel investor or potential customer. Unpitch is a chance to explore your business idea in a casual, no-pressure environment; practice your pitch in a compressed 5-minute presentation and get feedback and questions for another 5 minutes that will help you get to the next stage.

While waiting for the next Last Tuesday you are very welcome to:

Register at www.entanon.com for updates on upcoming events and perks. 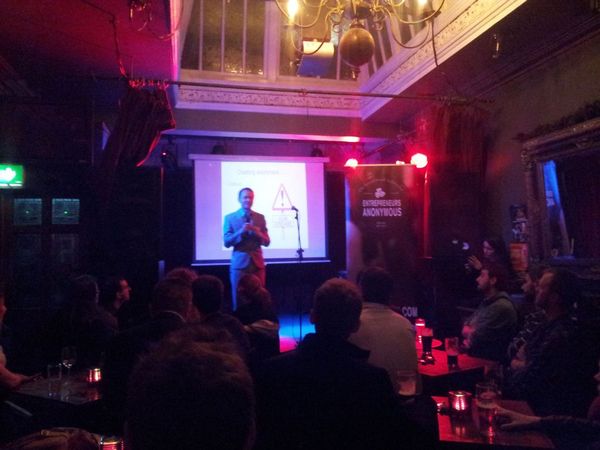 Please log in or register in order to join an event.

You have succesfully joined this event!

Invite a friend to join you!