Are you a small business owner looking for staff? How about employing another entrepreneur through an apprenticeship programme?

"...there are major skills shortages in key areas of the economy, and youth unemployment still hovers at about 20 per cent" Peter McGuire wrote in the Irish Times 26.1.2016 in an article about the plans the Irish Government have for increasing the amount of apprenticeship programmes. At this event we will explore the combination of apprenticeship programmes and entrepreneurs. Could this be an answer to the problems of failed businesses, youth unemployment and college dropouts?

6h50 An European Exchange Programme for Entrepreneurs (http://www.erasmus-entrepreneurs.eu/)  gives new or aspiring entrepreneurs the chance to learn from experienced entrepreneurs running small businesses in other Participating Countries. Could an Irish one work as well?

Could an apprenticeship programme for entrepreneurs and small business owners work and be of benefit in Ireland?

a) lessen the amount of failed startups​?​

b) provide an interesting study programme for people who find college too theoretic​?​

c) give SME:s support in running their business and/or have a knowledgeable candidate continuing the business in case of a handover situation?

The panel will include:

Daniel Ramamoorthy is one of the first foreign entrepreneurs endorsed under the Irish government's new High Potential Start Up visa scheme to remain in the country to promote entrepreneurship. Daniel is part of a 7 person panel advising Minister Richard Bruton (Jobs, Enterprise, and Innovation) on a National Policy on Entrepreneurship and has also consulted Ministry of Justice & Equality as well as Ministry of Finance. He is a regular speaker/lecturer on topics of business and innovation in local and international conferences and universities. Daniel is actively also involved in the local community as a radio presenter and recording artist.

Fionn Rogan is a student in Trinity College pursuing a B.A in English Literature and History. He is also the founder and co-organiser of the popular Cave Writings movement that has become a staple event in the Dublin Literary scene. He also works as a Barista in the new Sprout & Co. cold-pressed juice and salad store on Dawson st. Fionn was featured in an Irish Time article arguing that we're neglecting apprenticeships in favour of funnelling ever-more people into third-level. 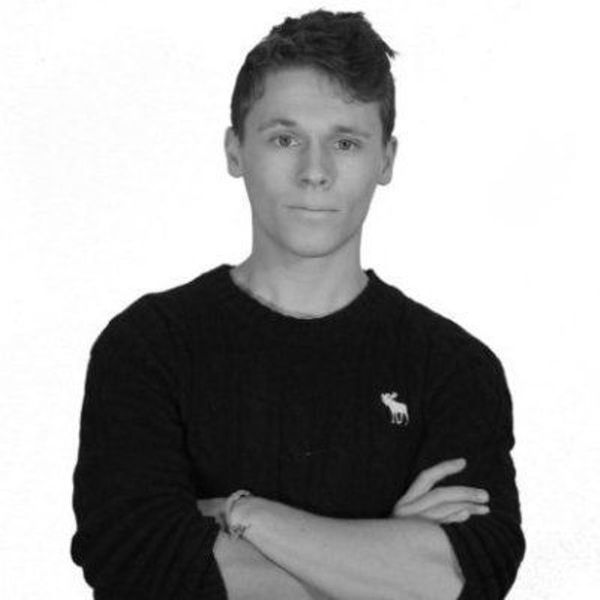 The panel is moderated by EntAnon's own Max Thiel (right on the picture); originally from Germany, the land known for its successful implementation of apprenticeship.

Come to this event and learn more followed by the usual EntAnon style networking with entrepreneurs.

Apprenticeships formally combine and alternate company-based training with school-based education and lead to a nationally recognised qualification upon successful completion.

As we know, many new businesses and startups fail and a lot of knowledge in mature businesses goes untapped. Small businesses also have difficulties in recruiting and affording workforce.

Evidence suggests that countries with a strong apprenticeship system have lower levels of youth unemployment. According to the EU Apprenticeships is a successful way to ease the transition from education and training to work. Could apprenticeship be the answer?

This event is part of the Startup Europe Week

Please log in or register in order to join an event.

You have succesfully joined this event!

Invite a friend to join you!